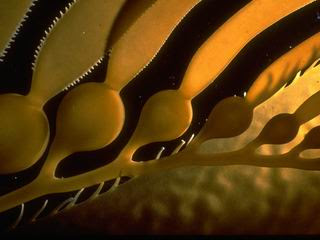 As noted in an earlier post, my son Griffin is now in the PhD program in Biochemistry and Molecular Biophysics at CalTech University in Pasadena. So while on a recent visit to southern California I got the chance to check off one of items on my bucket list --- scuba diving in a kelp forest.

I’ve always had a thing for kelp forests. I’ve watched many nature programs about kelp forests and always thought how wonderful it would be to actually explore one. So while on Catalina Island we seized the opportunity, diving to 50 feet and having, what we both agree, is one of the most amazing experiences of our lives. As remarkable as a kelp forest might look in an IMAX theater, that is nothing compared to the real thing.

Kelp forests are among the most diverse and productive ecosystems on the planet. They are adapted to cool, coastal, subtidal waters but life is in abundance there. Dense stands of giant kelp, rising from the ocean floor to the waters’ surface, provide a home for close to 300 species of algae and animals.


Fish are plentiful, colorful, and quite unafraid of divers, often passing unconcerned within mere inches of your mask.

One of the dominant giant brown algae of the forest is the Giant Kelp (Macrocystis pyrifera).  It is a most remarkable organism. As the fastest growing living thing, during the peak of its growing season it can grow up to 50cm (2 ft) per day.  Upon reaching the water’s surface, Macrocystis continues to grow and spread out on the surface, providing a tree like canopy above the ocean floor. It is also one of the largest organisms on Earth, reaching a length of 45 m (150 ft) --- surpassing even blue whales and sauropod dinosaurs!


And giant kelp are strikingly beautiful, with long, blade-like leaves and stems a rich golden brown and with numerous gas filled sacs that help keep it upright as it grows towards the surface.

As I’ve written in past posts, seeing something interesting in the modern world often brings to my mind the question “What is this things fossil record like?”  The kelp forest is no exception.

Kelp have a tough, rubbery feel to them.  When handling the long stems, they bend rather than snap.  This flexibility allows them to sway in ocean swells. Although the leaf-like blades are thinner, they have a similar rubbery feel.  So it would seem that given this apparent toughness and the immense size of Macrocystis kelp forests, there should be a reasonable fossil record for this alga.

Although rubbery, the lack of any hard parts makes the preservation of kelp very difficult. Fossils of brown algae (the Phaeophyta) have been reported far back in the rock record, but many of the reports are disputed.  Often preservation is not such that one can see the necessary cellular detail in the fossil to confirm phaeophyte affinities. These fossils may actually belong to other groups of marine algae (especially red algae) and in some cases they have turned out to not even be fossils at all!

The oldest definite kelp fossils are from the Monterey Formation of California.  That formation is Miocene in age and the fossils are relatively young, only 13-17 million-years or so. At least 5 species of phaeophytes are known from these deposits and the formation has the greatest fossil record for the group anywhere in the world.

One of these fossils, Julescraneia grandicornis, appears to be related to giant kelp that form modern kelp forests, although some paleontologists disagree with that interpretation of Julescraneia. Unfortunately, it is only known from two incomplete specimens.  However, if it is a giant kelp, then it gives us a minimum age for the origin of giant kelp, although that does not mean that those kelp necessarily formed forests.

Given that the fossil record for brown algae (in general) and giant kelp (more specifically) is exceedingly poor and full of uncertainties, how can we ever know about the evolution of kelp forests?

Well not all is lost just because of a poor fossil record.  There are physical features preserved in the rock record that can be correlated with environmental parameters closely enough that they can stand in for a direct measurement of those environmental parameters.  Thus, using the former (known as proxies) can help us explore the past with a high degree of confidence.

Modern kelp forest distribution in southern California is strongly dependent on 1) water depth of less than 25m, 2) a rocky bottom, and 3) cold, nutrient rich water. Proxies for each of these exist in the geology southern California area.  The kelp forests of southern California are the most extensive and best studied in the world.  In addition, the detailed geological record of the shoreline and near shore ocean provides outstanding information about how that environment changed over time. Furthermore a rich and well studied archeological record from the area documents the use of the kelp forest and its fauna over the last 20,000 years. Such a detailed set of overlapping studies does not exist for any other kelp forest in the world.

With these remarkable data sets available, Mike Graham and his colleagues studied how the size of kelp forests in southern California have changed over the 20,000 years. This marks the time since the last maximum development of continental ice sheets during the “Ice Age”.  When the ice sheets were at their maximum size, ocean sea level was at its lowest and as the glaciers melted and retreated, sea level rose. Graham’s group was able to map areas of 0-25m water depth at 500 year intervals over the last 20,000 years as well as how much of that area was composed of rocky bottom cover and water temperature and nutrient levels

The study is both elegant and detailed and I will summarize just the main conclusions.  Readers interested in more details should look at the paper by Graham, Kinlan, and Grosberg published in 2010 (see sources below).

As might be expected, kelp forest area varied widely over the time being studied. First, as sea level rose, the kelp forest area on the many large off shore islands doubled (or in some cases nearly tripled) over the first 7,000 years. This was due to the ocean flooding extensive wave cut terraces on the islands.  However, as these terraces flooded further, vast areas became deeper than 25m and the flooded terraces eventually became too deep for the kelp. As a result the island kelp forest area then decreased by 60%. Along the shoreline of the mainland the story is different. Kelp forest area gradually increased to as much as 670%  of its initial area during the first 12,000 years and then shrunk to 80% of that area.

Although Graham’s study was restricted to southern California, the physical factors that control kelp forest distribution on a global basis are generally the same, so similar dramatic changes in those forests probably occurred around the world since the last glacial maximum. So kelp forests are better off than they were during the last glacial ice sheet maximum.  However, they are still threatened by pollution, overharvesting of kelp, and many other human activities.  Just because they are forests in the ocean does not mean that they cannot be destroyed just as have forests on land.

Keeping kelp forests healthy and growing is important, even crucial, both ecologically and economically. As I now know from first hand experience a walk through a forest can be fascinating but a swim through a forest is just mind-boggling.

Spreading across the ocean’s surface….
http://bio.research.ucsc.edu/people/carr/macrocystis/index.htm

All others: Dan Chure 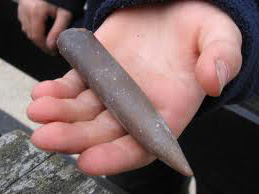 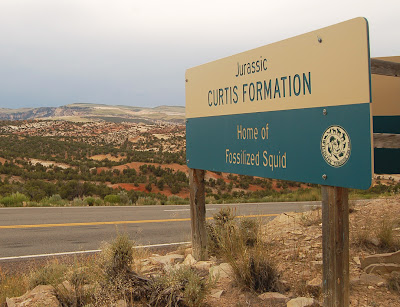 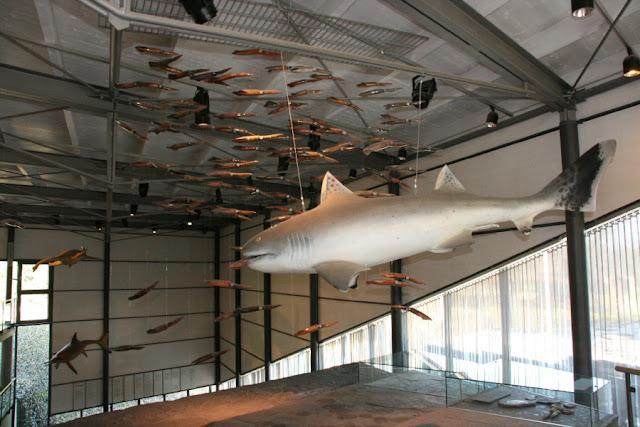 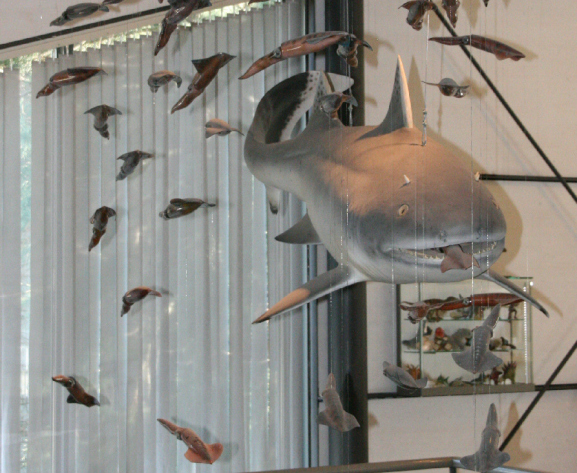 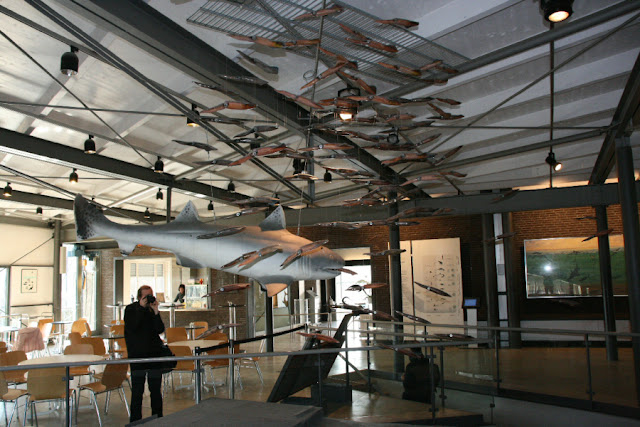